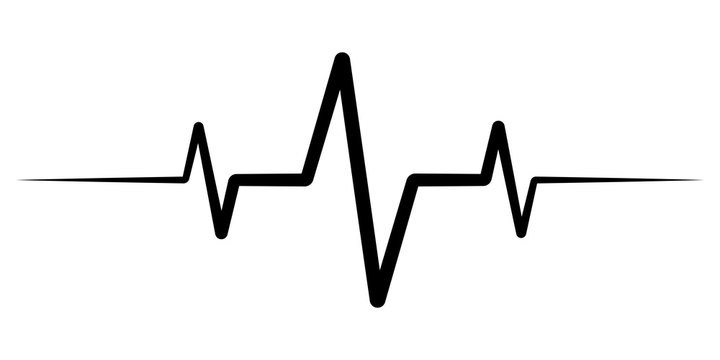 So i posted this new thread in the (pun) Feedback Forums:

my quip for the most part was due to the smothering they do on threads to the point were all complaining that they have killed the conversation.

Caution: your quip was recently reset by a moderator. Repeated attempts to set an inappropriate quip may result in a permanent ban.

quip after said event was then made as:

hate it all you like its the truth, and yes youre doing great silencing me, comrades but even though this isnt China, it sure as heck feels like it.

kill, close, what have you all you like but its gonna end up mods modding mods essentially.

I logged in shortly after to notice the thread i posted above was deleted and my account banned. lmfao.

i told the passive aggressive mod what i thought and laughed so hard at how out of touch they are in these, now, hick forums. Numbers have dwindled, less than a thousand people per day, yet they boast over 900k members, lmfao.

All that Simon did with the once eminent forums (yes, during the peak even telstra had reps on there), destroyed by some knucklehead moderators over the years. Fuck all their mods, for nostalgic reasons, and good riddance you tubby passive aggressive cunts.